History of the castle

Welcome to the castle of Siklos!

The castle of Siklos, which guards the southern border of Hungary, was the residence of the most important noble families in medieval Hungary. This monument reminds us of a past that is both glorious and sorrowful.

The castle was mentioned first in 1294 when it was the property of the Soklyosi family. In 1387, Sigismund, the young king of Hungary, punished the family by taking away the castle and its estates, following a failed rebellion against him.

In 1394, the castle was given to the Gara family. At the beginning of the 15th century a fortified castle was built on the hill, with round bastions and high walls.
Due to the enormous household of the Gara family, the yard was surrounded by a multi-floored, ornamented building on three sides. Its carved windows and doors showed off the family’s wealth. The arch of the chancel, the beautiful windows, the frescos and the choir are among the most important examples of Gothic art in Hungary.

In 1515, King Wladislas II gave the castle to the most important official after the king, Emery Perenyi, the royal commander.
Perenyi fortified the castle by building the Old-Italian bastions at the south-west wing and a so-called Spanish bastion at the northern wing.
Perenyi’s second wife, Dorothy Kanizsai, lived for many years at the castle. Since not many public schools existed at that time, noble women such as Kanizsai taught noble families’ daughters. Her extraordinary intelligence and abilities as a teacher were well-known throughout Europe. In 1526, the imperial army lost a major battle at Mohacs, 50 kilometres far from here, to Suleiman I, the emperor of the Ottoman Empire. When she got the news, Kanizsai went to the battlefield with her bondsmen to bury thousands of warriors. Today, Kanizsai is considered to be one of the greatest women in the history of Hungary.
Despite the fortifications, Turks conquered the castle after a three-day battle, in 1543.

After the Turkish rule, between 1543 and 1686, the castle was reoccupied by and given to a well-known imperial general at that time, Count Caprara Aeneas. Caprara’s efforts to rebuild it ended when he suffered an early death in 1701.
After Caprara’s death, the heirs sold the castle to the Batthyany-Strattmann family, in 1728.
By the middle of the 18th century, they had completely closed the Baroque building by constructing the western wing.

At that time, the so-called Batthyany bastion was built, at the north-west corner. The ornamented princely crest above the entrance gate reminds us of this big construction project.
One of the most famous members of this family was Casimir Batthyany, the Lord Lieutenant of Baranya County and minister of the Szemere government in 1849. During the war of independence against the Habsburgs, he was also the military commissioner of this part of Hungary. His ashes rest in the chapel.

In 1873, the castle was sold by the Batthyany heirs to Lewis Benyovszky, a Bratislavian lawyer. After his death, his son Moric inherited it. Moric was elected three times to be the Lord Lieutenant of Baranya County and a Member of Parliament. His ashes rest in the chapel, as well.
His widow sold it to the state treasury in 1936.

During World War II, the government kept British, American and Polish prisoners of war here. Considered ”internees” because of the friendly relations the Hungarian government sought with the Allies, the men were given the freedom to buy food in the village, accompanied by a guard. They were transferred from the castle after Hitler occupied Hungary on March 19, 1944.

In 1944, the Hungarian Army bought the castle with plans to turn it into a holiday resort. The castle was damaged during the Soviet Union army’s drive to expel Germany from Hungary during the final year of the war. The renovation began in 1955, after a newspaper article called public attention to the castle’s tragic condition. Baranya County carried out this huge work.

Museums, a cellar restaurant and a hotel served visitors for 40 years. Only the museum remains, however.
Between 2009 and 2011, thanks to grants from Norway and the European Union, parts of the castle were renovated: the ground floor and first floor in the southern and eastern wings from the 14th-16th century, the barbican from the 16th century, the chapel from the 15th-16th century, the rose-garden (the so-called Dorothy garden), the ramp and the yard. 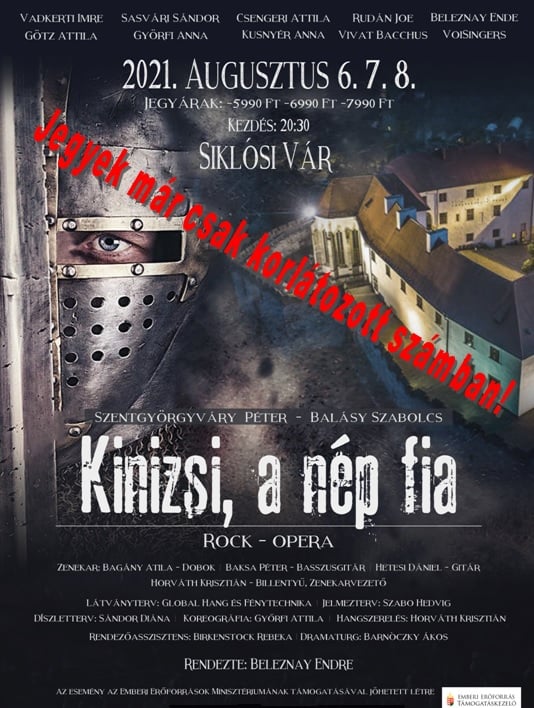 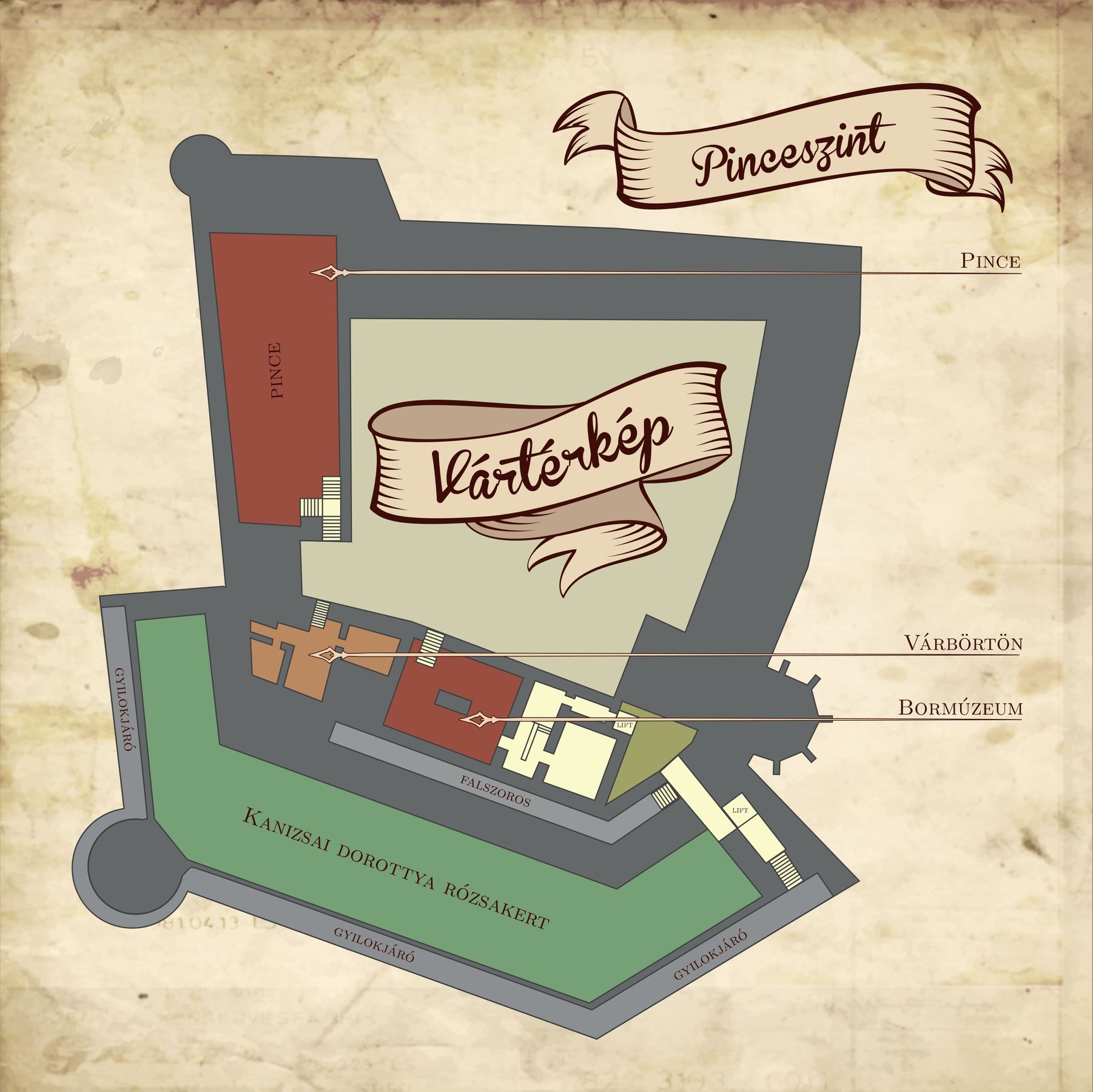